The War and the Fox (Calatians Book 3)

The American Revolution of 1817 has begun, and Kip Penfold’s talents as a fire sorcerer make him a valuable weapon. He and his friends are swept into the conflict, taking the side of the rebels because they hope to win a better life in the new country. But an old enemy of Kip’s pursues him through the war, taking greater and greater steps to capture his power.

It takes all the fox’s cunning to stay one step ahead—and then the rebellion betrays the Calatian people. Now Kip must decide which war he wants to win. 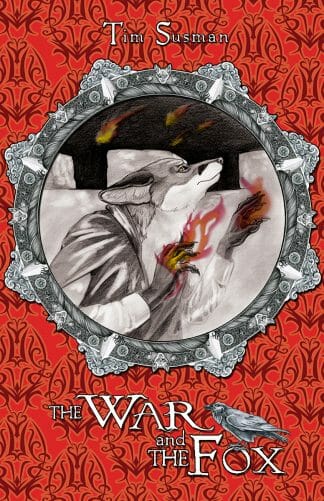