The Demon and the Fox (Calatians Book 2)

Kip Penfold’s apprenticeship as the first non-human sorcerer begins with exploring the ruins left by the vicious attack on Prince George’s College of Sorcery some months before. This gruesome task results in a clue that takes him to London, but the closer he gets to the identity of the attacker, the closer the mysterious attacker gets to him.

As people around him begin suffering and dying, Kip realizes that he’s running out of time to solve this mystery. His fire sorcery might be the equal of his enemy, but it also leads the hot-headed fox to rash decisions that could destroy his life before anyone else gets a chance to. 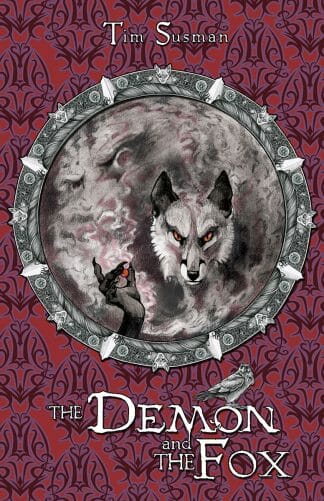