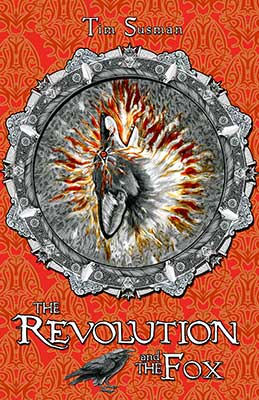 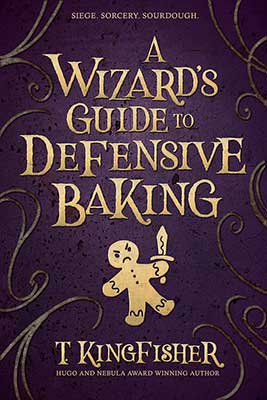 We’re very excited to announce the #breadwizard book will finally be published soon, July 21st to be exact. This book has been in the oven since 2007 so we’re excited to release it.

We’ll be putting up a pre-order page soon and will have it available in both print and eBook editions.

Until then, feel free to enjoy the many books we prepared earlier. 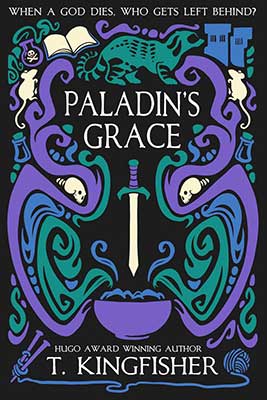 Check it out here!